Are Progressive Web Apps The Future?

Are progressive web apps the future of mobile and web applications?

This is a question we've been asked by our clients and partners over the past few years, even as Native apps dominate the software development world.

This question is top of mind for tech companies as they add new platforms and technologies to already expensive application costs.

The major benefit to PWAs? They cost significantly less to build and maintain compared to a native app. So are they the future? And if so, when exactly is "the future?"

In this quick guide, we'll dive into what PWAs are, their top benefits, and when a PWA might be right for your business.

What Are Progressive Web Apps, Anyway? 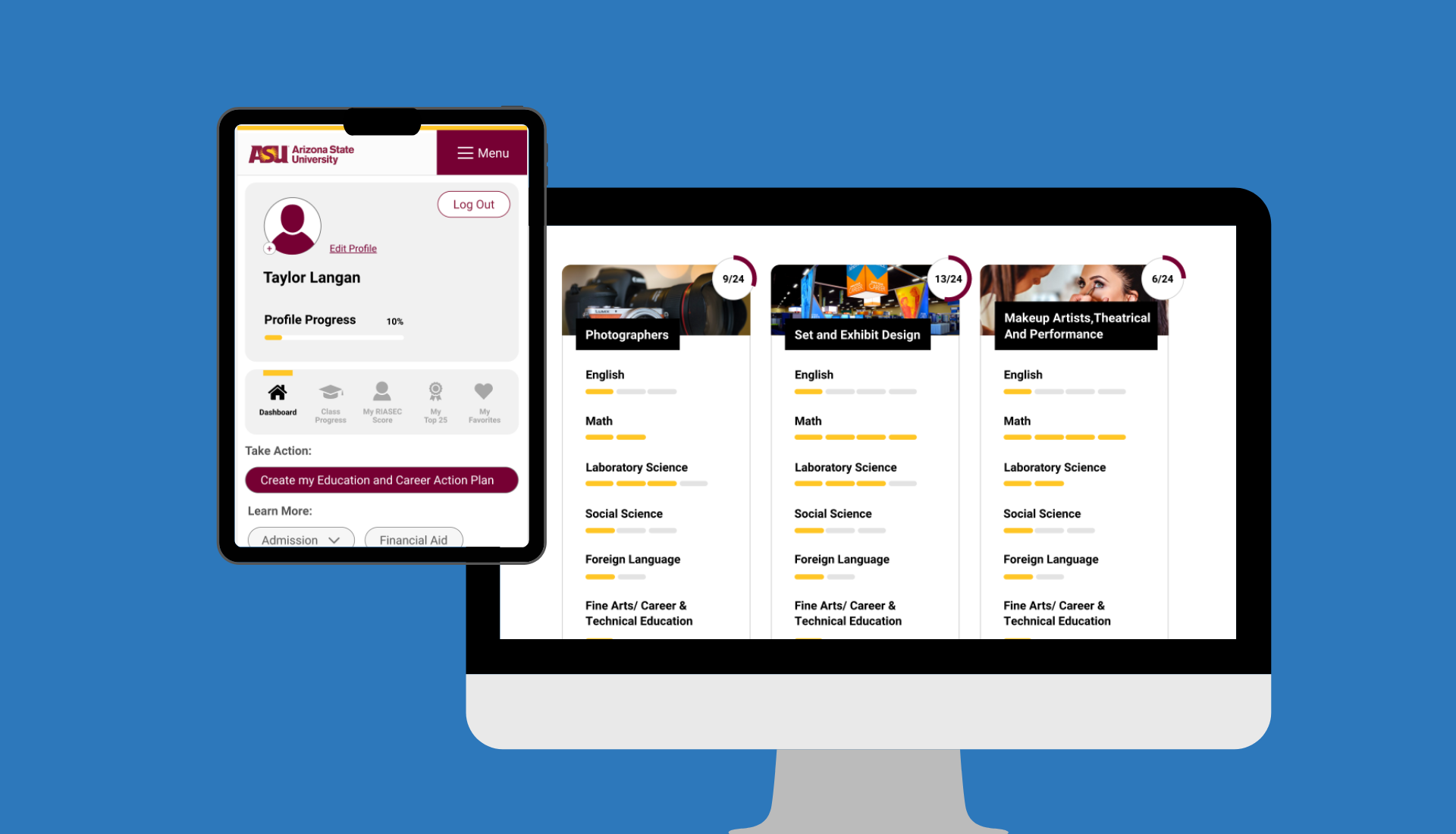 Progressive web apps function as a bridge between native applications (apps you find in the Apple App Store) and traditional web pages. Essentially, they are websites with extra layers of development that let them act like native apps.

Rather than visit an app store, browse, and download an app, your users just visit your website and add your PWA to their home screen. Like a native app, this lets them access your product whenever they want.

When using a well-designed PWA, users won't even know they're using a PWA because they're getting an app-like experience. PWAs have the same glossy and appealing aesthetic.

PWAs are not exactly “brand-new.” Steve Jobs explored the idea of PWAs for Apple when the company was searching for a web application alternative. At first, Apple tried to use (and allow developers to create) web apps. But the quality of many web apps was poor, and they scrapped the idea in favor of an Apple App Store that included apps "native" to Apple OS.

The Apple App Store is now so successful that people have accused the company of violating anti-trust laws. Not only do they corner so much of the market, but they also (at times) seem to make moves to discourage the development of PWAs or apps for other platforms.

If it were up to Apple, you'd build or keep a native app for your business and market it in their App Store.

The most significant benefits for building PWAs rather than native apps are time and money.

For native apps, your product likely has an iOS version, an Andriod version, and a web version. So you need more developers and more time to build these apps. You also need more time to fix bugs and add features because you're working on multiple codebases.

With a progressive web app, you have one, "master" app that works on mobile devices, tablets, and websites. And because there's only one codebase, fixing bugs and adding new features takes less time.

For more pros and cons, download our guide to progressive web apps.

PWAs could and should eventually replace most native apps.

Are Progressive Web Apps the Future?

The quick answer is: Yes, we think PWAs are the future. PWAs could and should eventually replace most native apps.

The longer answer is:  Before you make any decisions, you need basic knowledge of PWA technology, your product tech stack, and your user base. Once you fully understand the technology and how it might benefit your users, you can make an informed decision about whether to transition your native application or traditional website to a PWA or stick with what you've got.

For example, one industry that we don't recommend PWAs for is sports betting. A native app will always be slightly more performant than a PWA. For most industries and users, it's insignificant. But for some industries, like sports betting, microseconds matter and you should keep your native applications.

To learn more about PWAs, their benefits, and how to build one, download our Guide to Progressive Web Apps or reach out to our team.

If you liked that, try these!

What Happens When You Lack Senior Engineering Leadership

Here’s What the Most Successful Software Apps Have in Common